Electronic Voice Phenomenon is the study of a spirit's ability to communicate and transmit messages through electronic devices. Spirits have a challenging time trying to communicate with the living. It requires alot of energy, the right timing, an open portal, and a person who is sensitive to receiving and hearing messages from the "Other Side", such as myself. A spirit resides on a higher level of frequency and in another dimension, so not all living persons will hear or see them. Some people do not see because they choose not to believe and see such things since it scares them. This is why children and animals sense and see spirits more easily. It is also why a dog can hear a high pitched whistle that no person can hear.

When a person passes away they lose their physical body form and so can live on only as energy. Electricity is a form of energy so a spirit can travel thru that source of energy. This source can be wind, radio, TV, telephone, PC, or camera. Since the spirit no longer has a body a ghost does not always appear in body form. It might instead be only a misty cloud of colour, an orb of coloured light (usually caught on camera only), or just a cold chill (the reason why psychics catch so many colds, and why when you sneeze it is believed to be a sign of a spirit having passed thru you and someone must "bless you").

Electromagnetism is the ability to manipulate electricity, electronic equipment, lights, and static. For example when I touch or pass by street lights they often burn out and sometimes turn on. When my pc is running too slowly I have to let go of the mouse and it then operates faster. I also burn out batteries fast. Bus wires often just off their electrical track when the buses pass me. Static is created or clears up when I approach or touch a radio. Once I gave a man a static charge as soon as we touched while walking along a concrete sidewalk! He said it was the largest charge he ever felt and we were both amazed we were standing on concrete and wearing sneakers. There was no source for the electricity to travel thru other than me (no carpet, etc). Although cats love me I always give them a static charge when I pet them. Granite rock is used for gravestones and even celtic crosses because electricity cannot travel thru granite. This is to prevent the spirit of the deceased from re-entering their body.

See the pictures below. I took these pictures at UBC this month on a camera phone. After I downloaded the pictures I noticed the orbs in only these two pictures. Obviously the light from the sun might have some influence in the orbs appearing. Rays of light, rainbows, and orbs of white light often show up in pictures of me so these orbs did not surprise me but I was surprised to see a green orb and a pink orb. So I researched orbs online and websites on orbs state that a green orb is about healing. Although in a book I have on "Psychic Powers" it states that both green and pink represent the heart chakra and is the level of Guardian Angel. Thus it might be my Guardian Angel who knows I am a healer. It is believed that orbs are spirits in the form of energy of light. They travel at such a fast speed that they can usually only be captured/seen on film (similar to how a spirit's voice can only be heard on playback after it is recorded.)

(Ironically as I complete writing this article the song from the movie "Ghost"; "Unchained Melody" by The Righteous Brothers, now plays on 103.5 FM on my radio.) 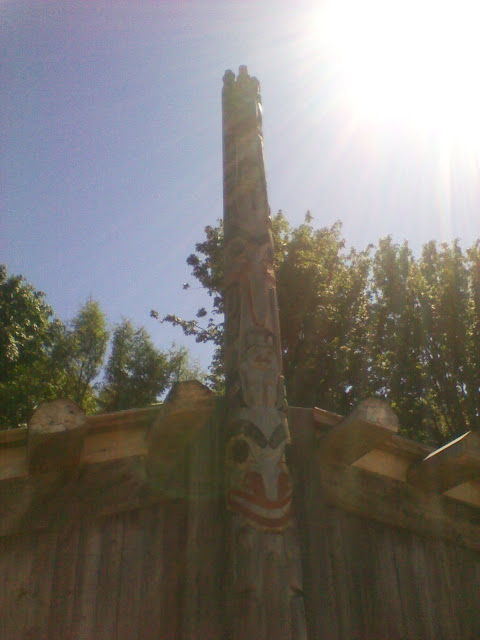 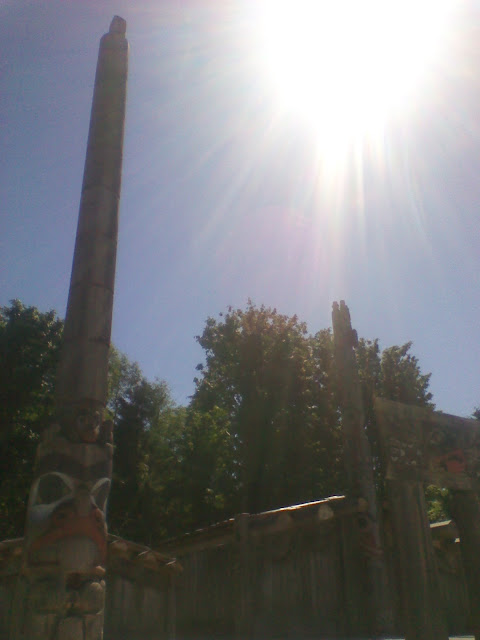 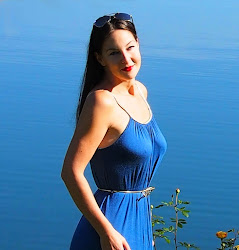